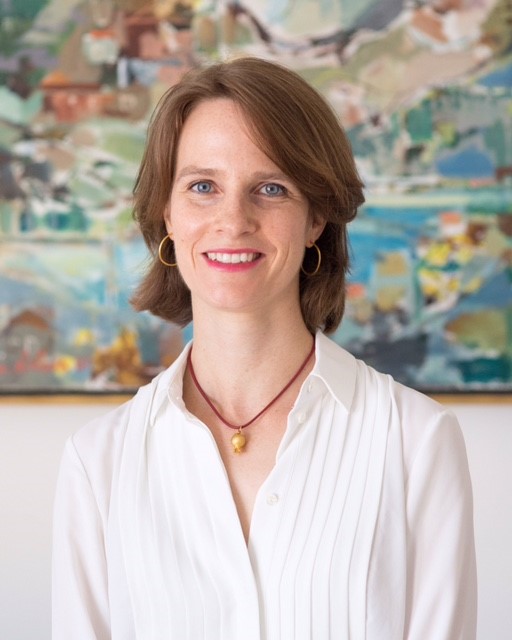 Christina Ezrahi is an award-winning historian of Soviet cultural politics and Russian ballet. Before undertaking her doctoral studies at University College London, she studied International Relations at the universities of Princeton and Oxford, and worked in Moscow for the United Nations. Her first book, Swans of the Kremlin: Ballet and Power in Soviet Russia (University of Pittsburgh Press) was awarded the 2017 prize for Best Dance Book published in France. Christina appears in the media as an expert on the relationship between Russian politics and ballet and has recently acted as historical advisor to Ralph Fiennes on a film about Rudolf Nureyev. Born in Munich, Christina lives in Berlin with her husband and two children, and is a fellow of the Royal Historical Society. She is also a trained classical dancer.