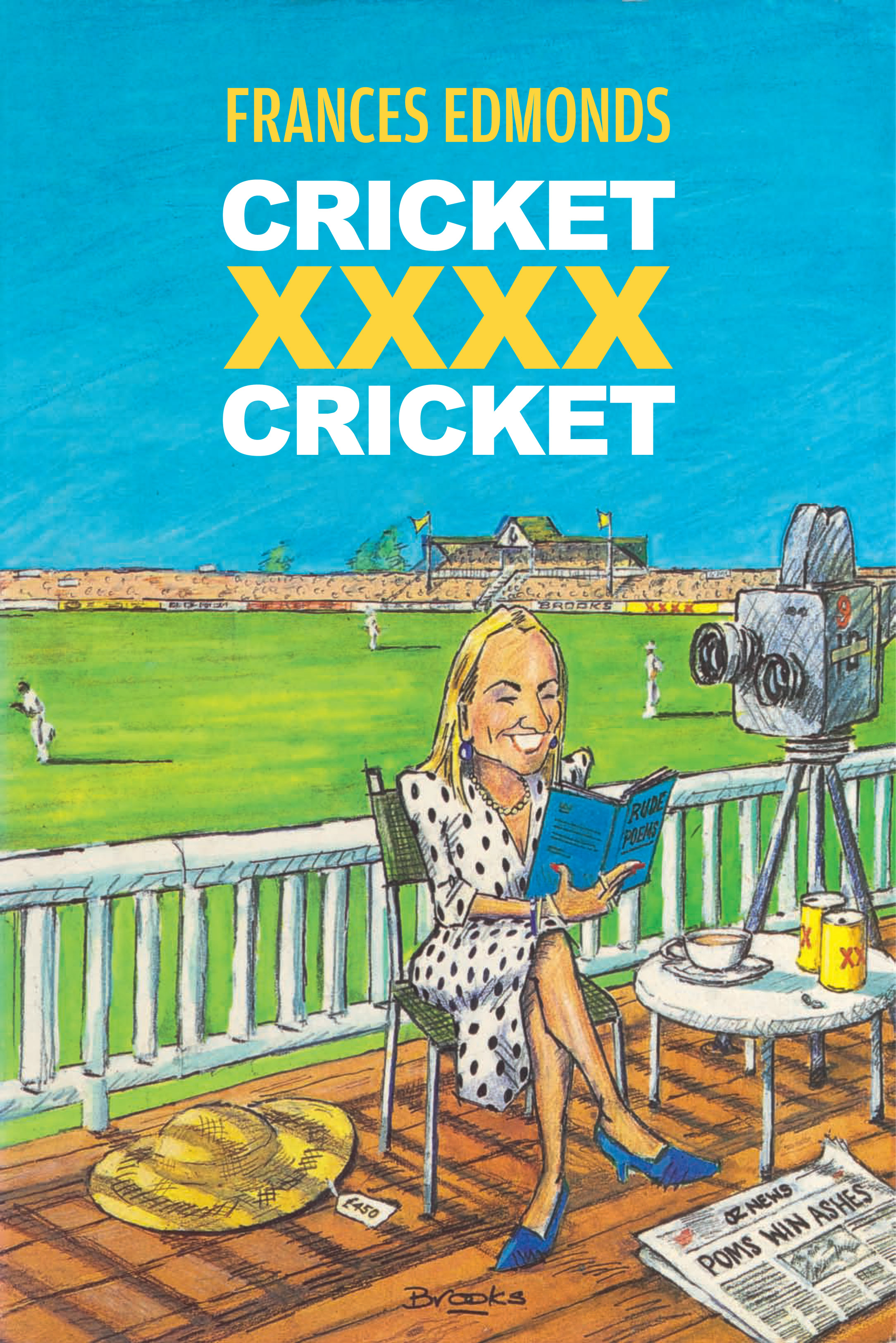 After the runaway success of Another Bloody Tour, Frances Edmonds returned to terrorise the England cricket team in 1987, heading to Australia to join husband Phil for three and a half months Down Under. While watching England retain the Ashes, and one or two other incidental one-day competitions, she once again lifted the lid on all the behind-the-scenes shenanigans in her inimitable and wickedly irreverent style.

Against the decidedly unpromising backcloth of the disastrous defeat in the West Indies the previous year, this time the England team managed to pull themselves up by their boot-straps and turn their fortunes around. The tour of Australia was an unmitigated triumph.

This was a very different story: there was fun, focus and good fellowship. And her account of it is outrageous, funny, perceptive and honest: Frances Edmonds at her best.

But now, nearly thirty years on, updated with a new Introduction, this diary is more than a rollicking good read (which it is): on this tour we see in embryonic form the burgeoning phenomenon of the celebrity superstar player, which has gradually morphed into its now far more toxic iteration: the unchecked super-ego. And the game of cricket has of course changed in numerous other ways – the rise of mega-money, along with the changing character of the gentleman’s game; and the continuous on-tour presence of WAGs, families, and an entourage that would make Cleopatra blush. Nothing less than sensational, Cricket XXXX Cricket continues to reveal as much about cricketing life off the field as on it.