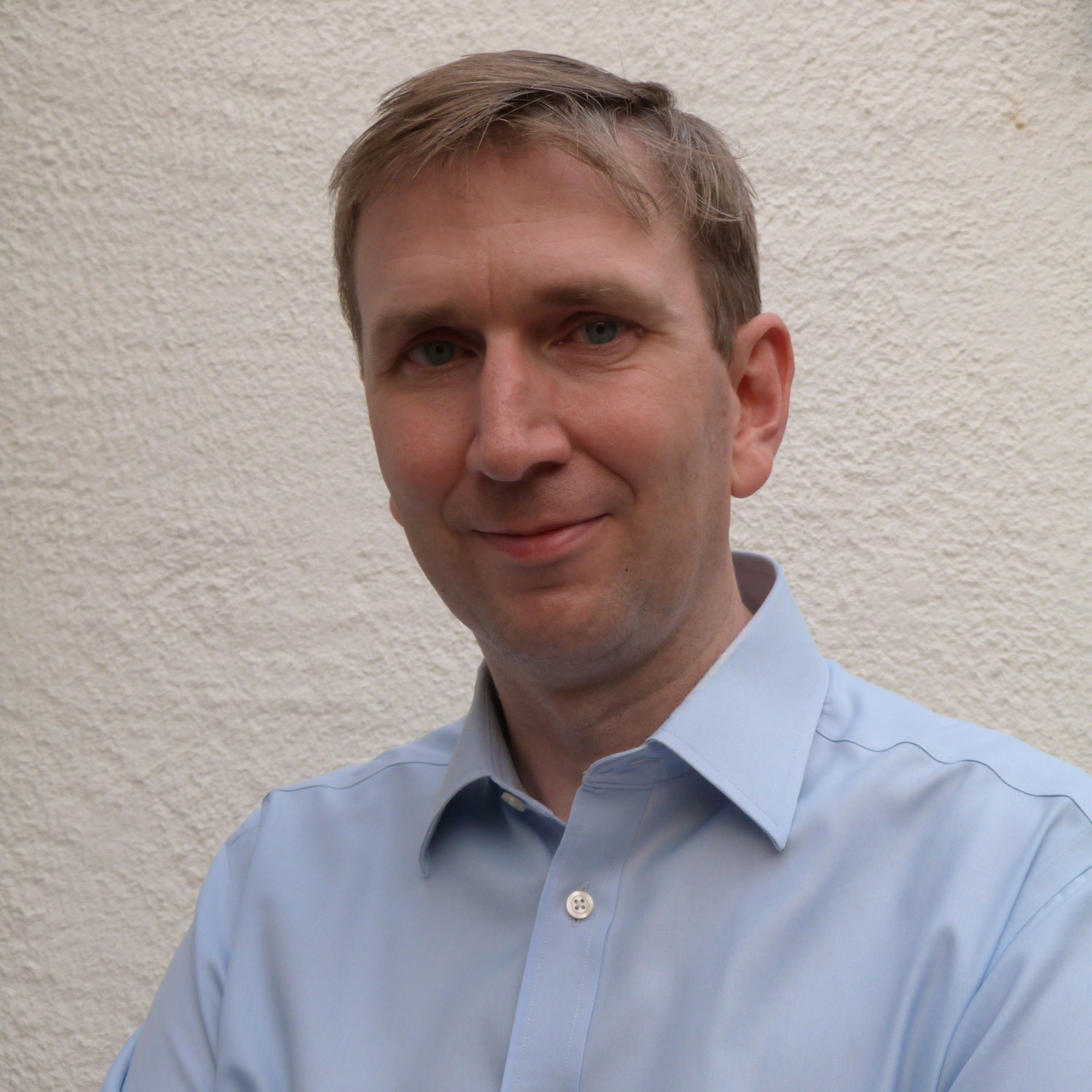 Robert Hutton has been UK political correspondent for Bloomberg since 2004; previously, he worked at the Mirror and Financial Times. Having read Artificial Intelligence and Computer Science at Edinburgh University, he is believed to be the only member of the Parliamentary Press Gallery to have built a rugby-playing robot. Arguably his most notable contribution to journalism has been the introduction of the ‘news sandwich’ to the political lexicon. He lives in south east London with his wife and sons.