The wait is over; the follow-up to Tim Marshall’s Prisoners of Geography announced for Spring 2021! 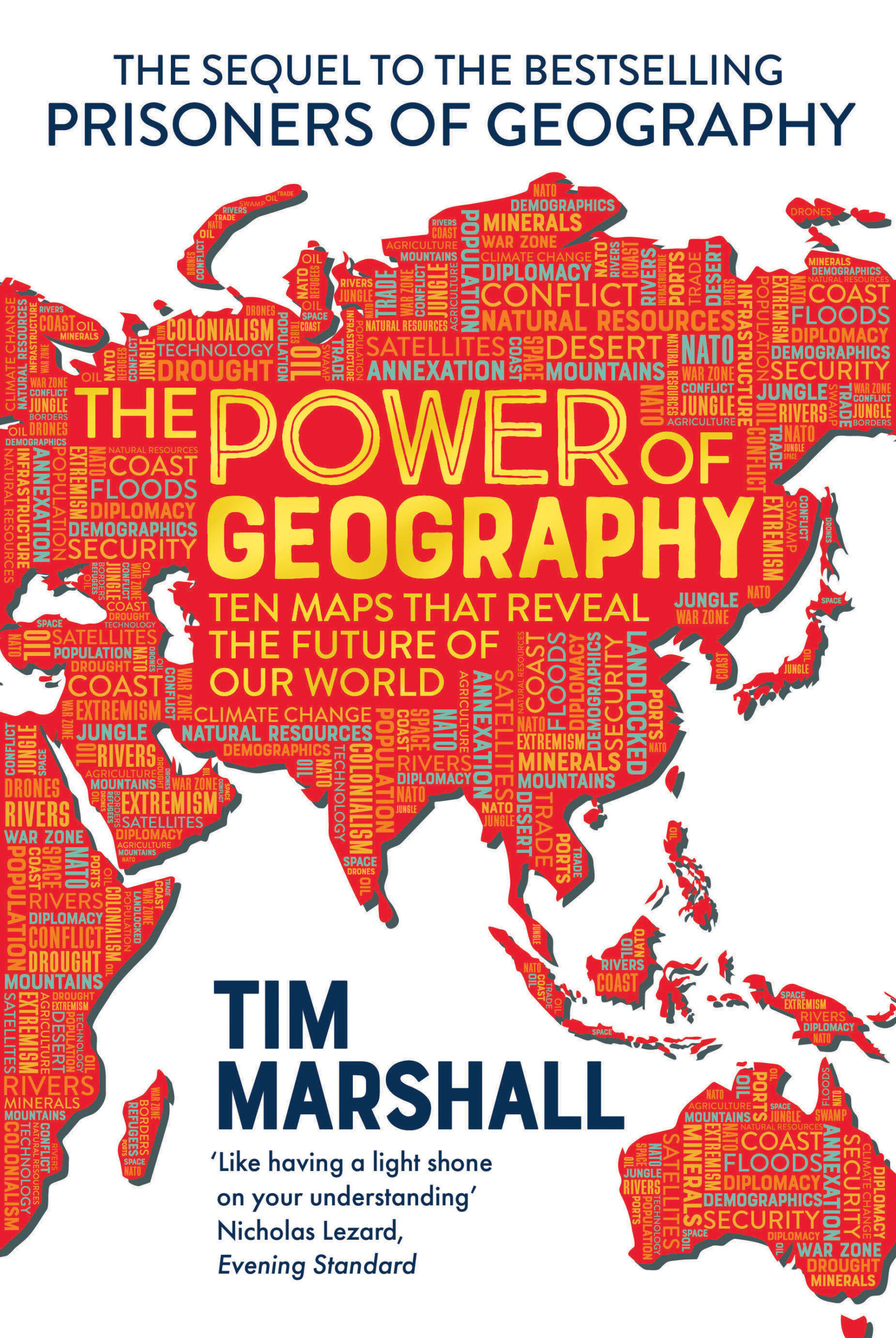 Elliott & Thompson is to publish next spring a sequel to its biggest hit to date, Tim Marshall’s Prisoners of Geography. Jennie Condell at E&T signed world rights to Marshall’s The Power of Geography directly from the author. E&T has sold NA rights (via George Lucas at InkWell Management) to Scribner, and (via Louisa Pritchard Associates) to publishers in Germany, Portugal, Italy, Brazil, Poland, and South Korea.

Prisoners of Geography, which showed how geographical factors influenced the policies of the world’s leading powers, has sold 575,000 copies in the UK, and more than 1.5m copies worldwide. The Power of Geography (hb, 22 April) views 10 further regions through the same lens: they are Australia, the Sahel, Greece, Turkey, the UK, Iran, Ethiopia, Saudi Arabia, Spain, and Space.

Condell said: “Prisoners of Geography is one of the standout titles of the past decade: a genuine word-of-mouth bestseller that we have been told many times has changed readers’ lives. Tim Marshall’s extraordinary combination of razor-sharp insight and wit has made geopolitics a truly popular subject. And now, at last, we’re able to read more.

“The Power of Geography is, like its predecessor, utterly gripping, bringing all of Tim’s knowledge and flair to 10 regions that are increasingly making headlines around the world. I have already learned so much from this wonderful book, and am sure Tim’s many thousands of fans will love it as much as I did.”

Marshall is a former diplomatic editor at Sky News, and before that worked for the BBC and LBC/IRN radio.