The Future of You: fascinating exploration of the self in the digital age, out in Spring 2021 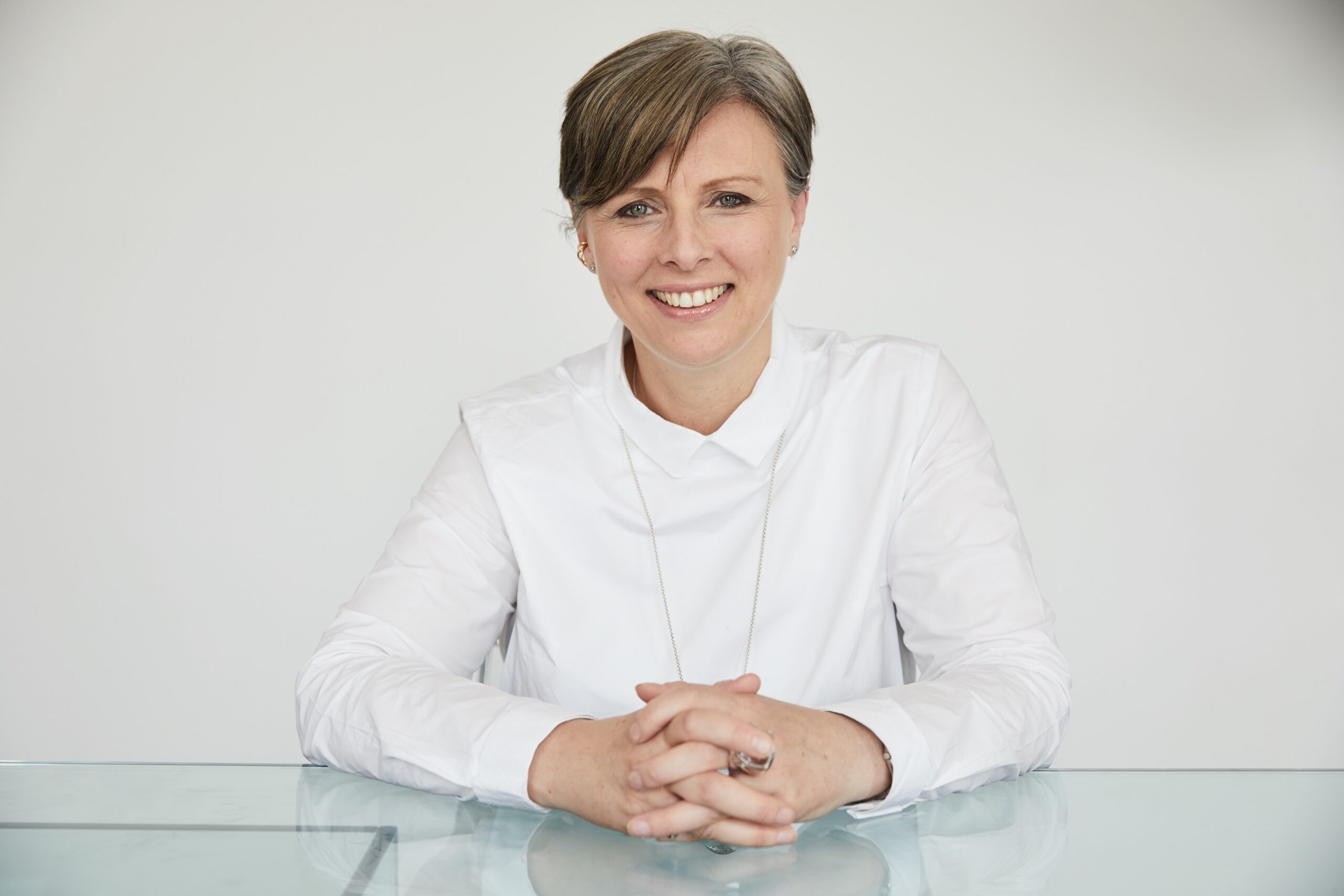 Elliott & Thompson have secured World Rights in print, ebook and audio to THE FUTURE OF YOU: Can Your Identity Survive the Technology of the Twenty-First Century? by Tracey Follows. The deal was struck directly with the author.

Follows is an award-winning Futurist who works with global brands such as Google, Virgin, and Diageo to identify the future trends that will shape our world. The Future of You will be published on 18 March 2021.

Who am I?’ is one of the most fundamental questions we ask of ourselves throughout our entire lives. But in the twenty-first century, this is becoming an increasingly difficult question to answer as technology forces us to negotiate different versions of ourselves in a digital world.

Now, Facebook gets a say in verifying who we are, science can alter our biology and reinvent us over time, and advances in AI are revolutionizing our role in the workplace. Understanding and defining who you are has become confusing and chaotic and in some ways is already out of our own control.

In an age of digital disruption, creativity and innovation, Follows argues that we need to find a way to embrace a new era of personal identity, while ensuring we preserve our autonomy from state authorities, technology platforms and emergent social systems. From artificial intelligence to surveillance, from relationships to our legacy beyond the grave, The Future of You is a fascinating exploration of how trends and technology will fundamentally change our personal identity in the twenty-first-century – a self that can be created, managed, owned.

Elliott & Thompson said: ‘The Future of You explores fundamental and urgent questions about how our ability to create, shape and own our personal identities this century – something that Tracey Follows makes clear will be radically reimagined in the coming decades with huge implications for individuals and for society.’

Tracey Follows is a professional futurist and works with clients on long-term strategies for future growth. Her clients have included Telefonica, Google, Sky, Farfetch, Conde Nast and Virgin. She writes and speaks on Futures and appeared in a list of 50 female futurists around the world in Forbes. She has spoken at UN HQ in New York, delivered her TedX at the UK Foreign & Commonwealth Office and closed at events such as Think With Google. She has appeared on BBC Business Matters, and has been a go-to futurist for many national press titles. She writes her own contributor column in Forbes. She was an Adage ‘Woman to Watch’ 2017, Women in Marketing Award Winner for Outstanding Contribution to Marketing 2016, and Inaugural Creative Strategy Jury President at Cannes Lions 2019. In 2018, she was listed by Business Cloud as a Trailblazing Woman in Tech. She is a member of the Association of Professional Futurists, World Futures Studies Federation and a Fellow of the RSA.