Viva la Revolution!: The Story of People Power in 30 Revolutions 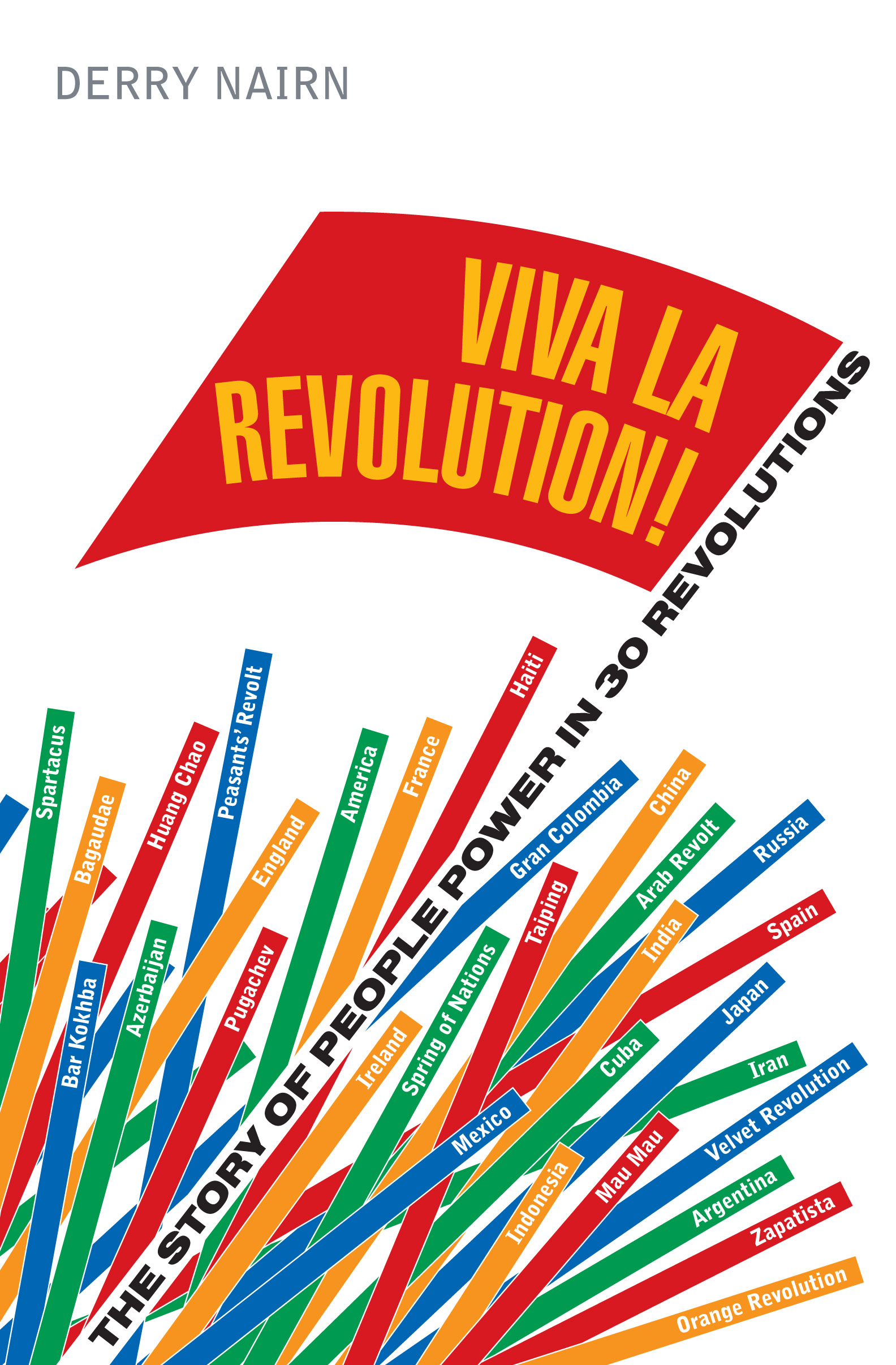 Revolution is in the air. Throughout the Middle East, across Europe, America and beyond, 2011 was a year of mass uprising – of communal protest, sometimes violent suppression and above all a burning desire for change.

Yet these events are not without precedent. History is rich with stories of people power in action, some immortalised in national myths, others long forgotten or victims of repressive censors. From Spartacus’ famous uprising against the Romans in 73BC to the Arab Spring of 2011, Viva la Revolution! spans centuries and continents to examine 30 revolutions that have forged global superpowers, shaken empires, brought a halt to oppression, upended social divisions, established the first independent black nation and given birth to cultures, ideologies and idols.

Alongside era-defining events such as the French and American revolutions, Derry Nairn brings to light hidden protests and assesses the continued importance of revolutions – such as the Irish uprising of 1798 – that ultimately failed, but which nevertheless help us understand our modern world in revolt.