The Secret Life of Fungi: Discoveries From a Hidden World 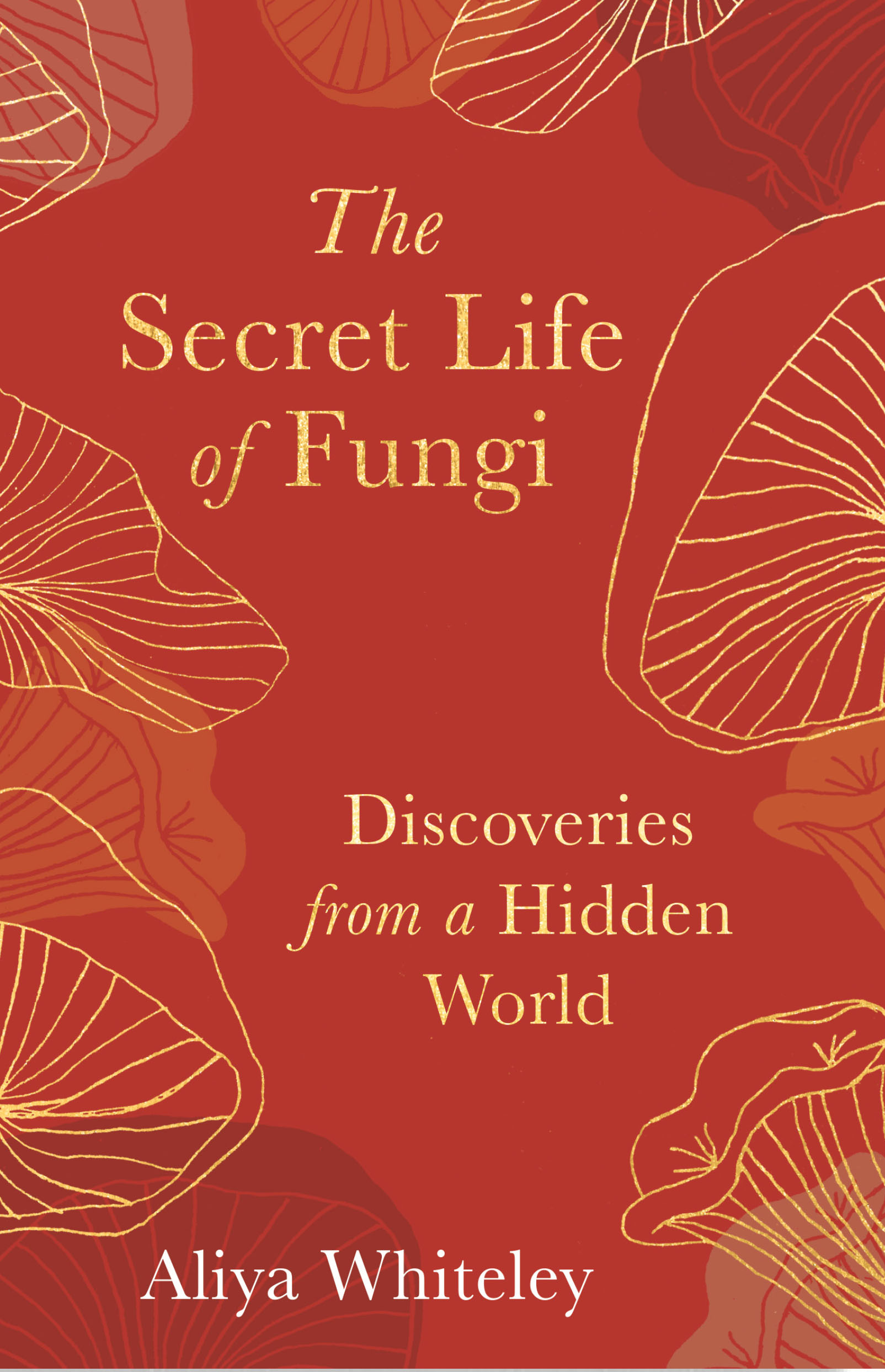 The Secret Life of Fungi: Discoveries From a Hidden World

‘Aliya Whiteley animates the hidden world of fungi in prose as rich and beautiful as the strange organisms she turns her attention to. Accessible, inviting and revelatory.’ Alice Tarbuck, author of A Spell in the Wild

Aliya Whiteley has always been in love with the wondrous and bizarre world of fungi – from a childhood taking blurry photographs of strange fungal eruptions on Exmoor to a career as a writer inspired by their surreal and alien beauty. This love for fungi is a love for life, from single-cell spores to the largest living organism on the planet. A love that stretches from Aliya’s lawn into orbit and back again via every continent.

Fungi can appear anywhere, from desert dunes to frozen tundra. They can invade our bodies and thoughts; live between our toes or our floorboards; they are unwelcome intruders or vastly expensive treats; symbols of both death and eternal life. But despite their familiar presence, there’s still much to learn about the eruption, growth and decay of their interconnected world.

In this intoxicating and endlessly surprising journey, Aliya Whiteley shares the secret life of fungi – extraordinary organisms that we have barely begun to understand.