The Red Planet: A Natural History of Mars 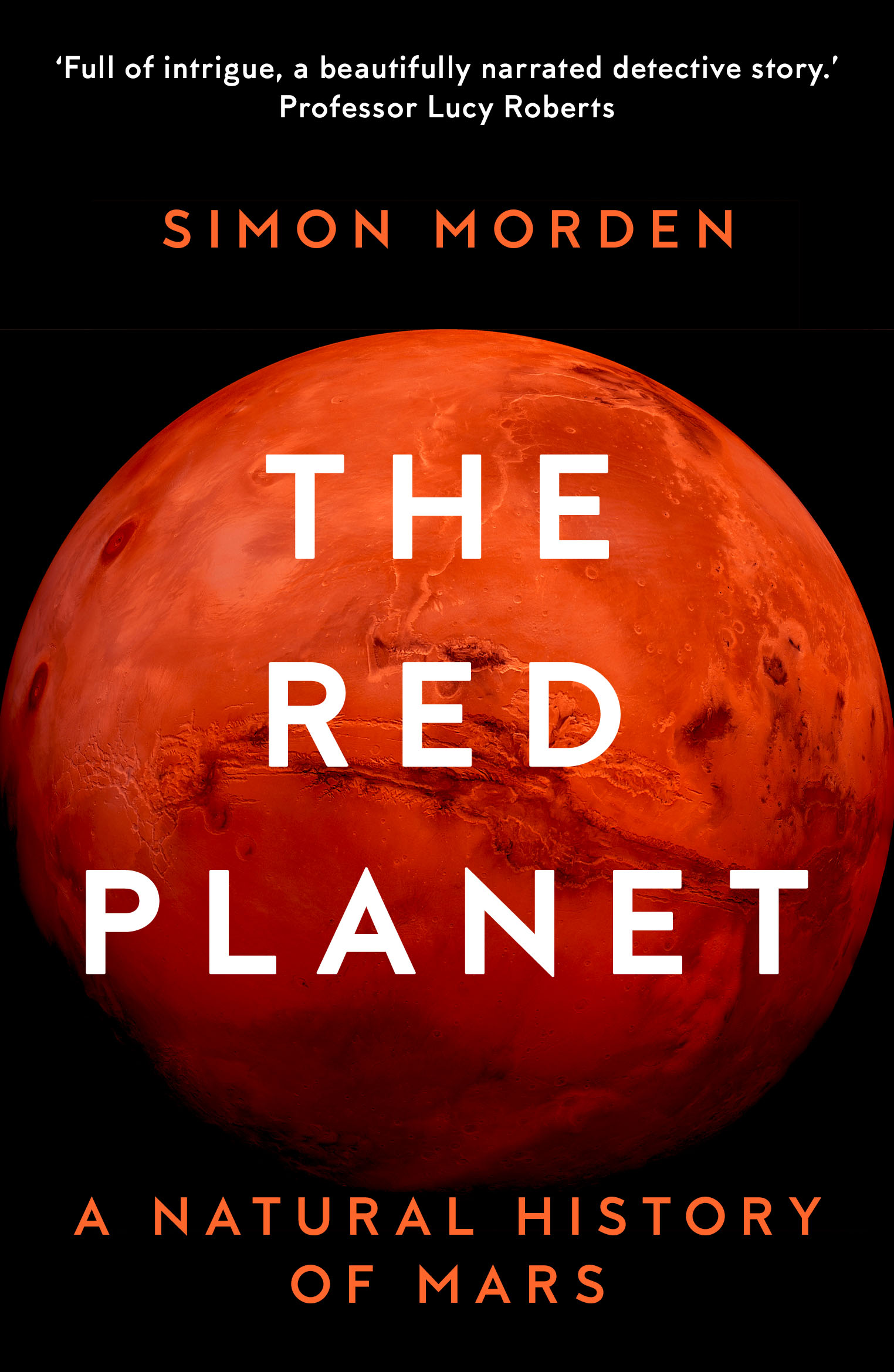 Uncover the mysteries, wonders and natural history of Mars: as close as you’ll get to an eye-witness perspective of the incredible ‘Red Planet’.

‘Impassioned and thought-provoking, it’s a highly readable work of popular science’ The Observer

The history of Mars is drawn not just on its surface, but also down into its broken bedrock and up into its frigid air. Most of all, it stretches back into deep time, where the trackways of the past have been obliterated and there is no discernible trace of where they started from or how they travelled, only where they ended up.

From the planet’s formation 4.5 billion years ago, through eras that featured cataclysmic meteor strikes, explosive volcanoes and a vast ocean that spanned the entire upper hemisphere, to the long, frozen ages that saw its atmosphere steadily thinning and leaking away into space, planetary geologist Dr Simon Morden presents a tantalising vision of our nearest neighbour, its dramatic history and astonishing present.

‘Full of intrigue, like a beautifully narrated adventure detective story – which left a satisfying thirst of wanting to know more.’ Professor Lucy Rogers, author of It’s Only Rocket Science