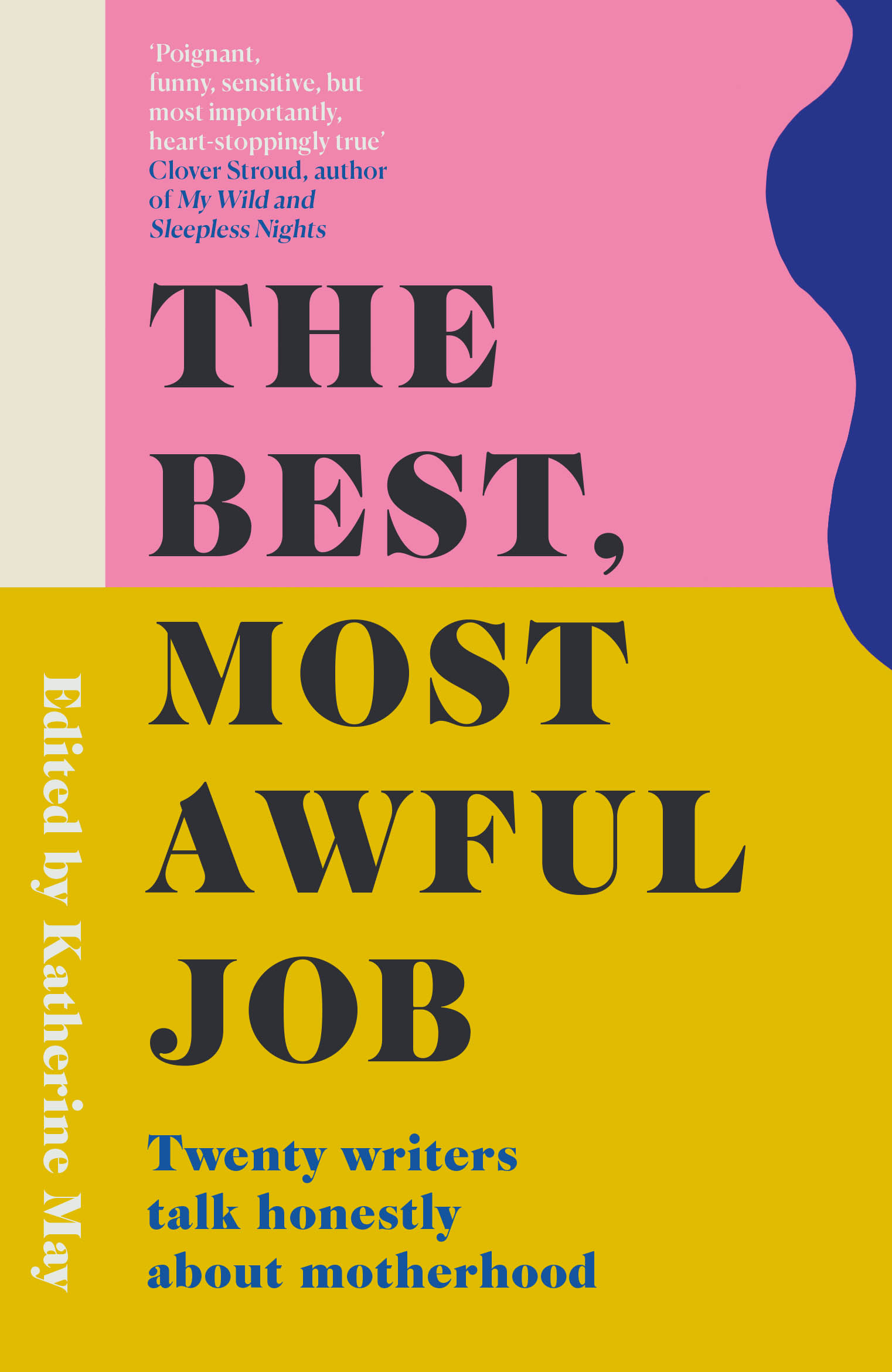 ‘Poignant, funny, sensitive, but most importantly, heart-stoppingly true. This is an outstanding collection of essays, from some of the finest writers, which gets right to the dark heart of what it really means to be a mother.’ Clover Stroud, author of My Wild and Sleepless Nights