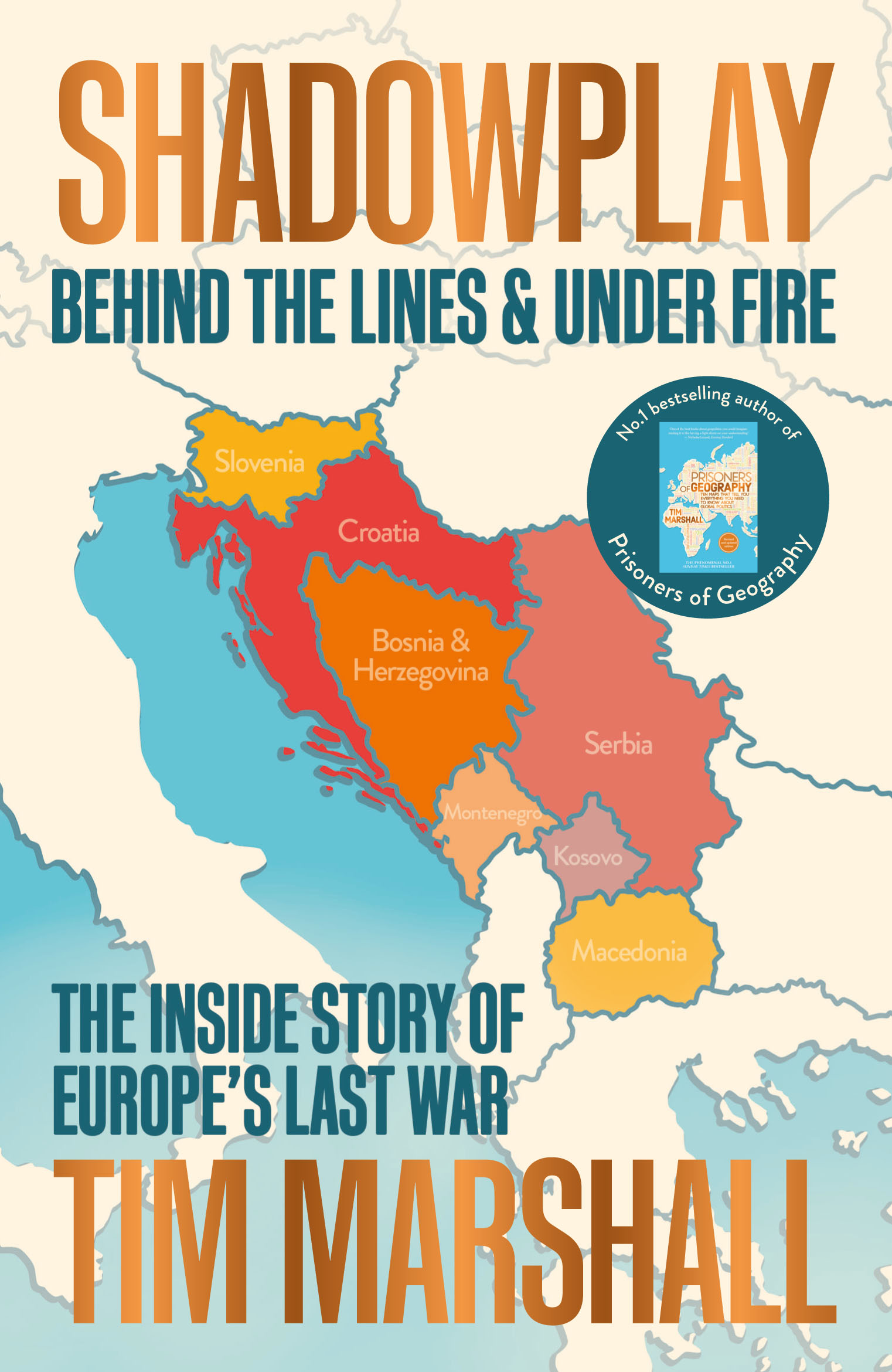 The shattering of Yugoslavia in the 1990s showed that, after nearly 50 years of peace, war could return to Europe. It came to its bloody conclusion in Kosovo in 1999.

Tim Marshall, then diplomatic editor at Sky News, was on the ground covering the Kosovo War. This is his illuminating account of how events unfolded, a thrilling journalistic memoir drawing on personal experience, eyewitness accounts, and interviews with intelligence officials from five countries.

Twenty years on from the war’s end, with the rise of Russian power, a weakened NATO and stalled EU expansion, this story is more relevant than ever, as questions remain about the possibility of conflict on European soil. Utterly gripping, this is Tim Marshall at his very best: behind the lines, under fire and full of the insight that has made him one of Britain’s foremost writers on geopolitics.