Saturday Night at the Movies: The Extraordinary Partnerships Behind Cinema's Greatest Scores 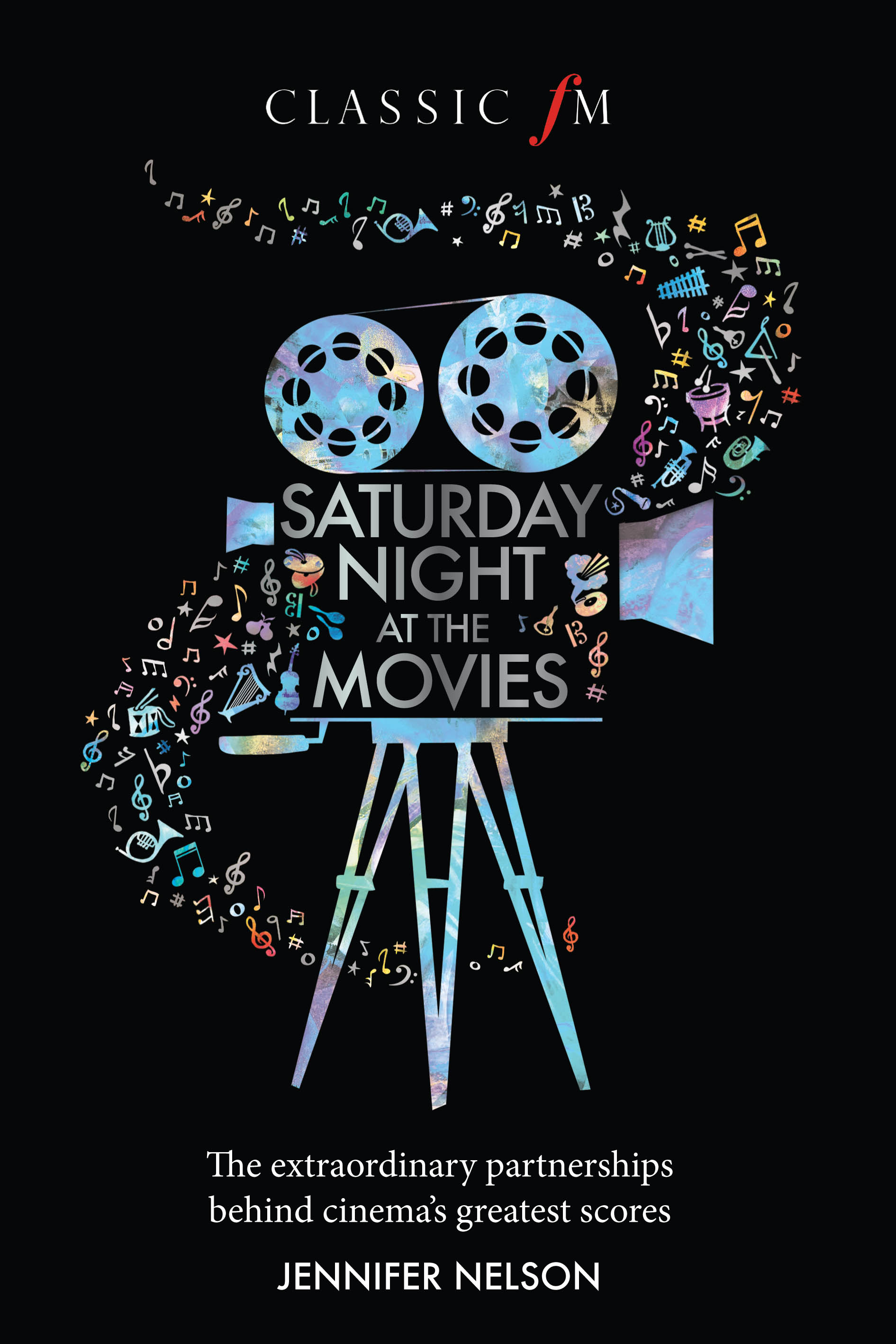 From Jurassic Park to ­The Lord of the Rings, Vertigo to Titanic, a powerful score can make a movie truly extraordinary. The alchemy between  composer and director creates pure cinematic magic, with songs and melodies that are instantly recognisable and eternally memorable. So what is their secret?

Saturday Night at the Movies goes behind the scenes to reveal twelve remarkable partnerships, and how they have created the music that has moved millions. Discover how these collaborations began and what makes them so effective: the dynamic personalities, the creative chemistry, the flashes of genius. ­The best scores come from sound and image working together to bring the director’s vision to life, but many scores also stand alone as towering achievements of composition that have shaped the face of modern music.

Featuring such luminaries as Alfred Hitchcock and Bernard Herrmann, Christopher Nolan and Hans Zimmer, and James Horner and James Cameron, Saturday Night at the Movies explores the creation of film favourites such as Back to the Future, Fargo, Edward Scissorhands and many, many more.