Pep Talk: The Words and Wisdom of the Catalan Master 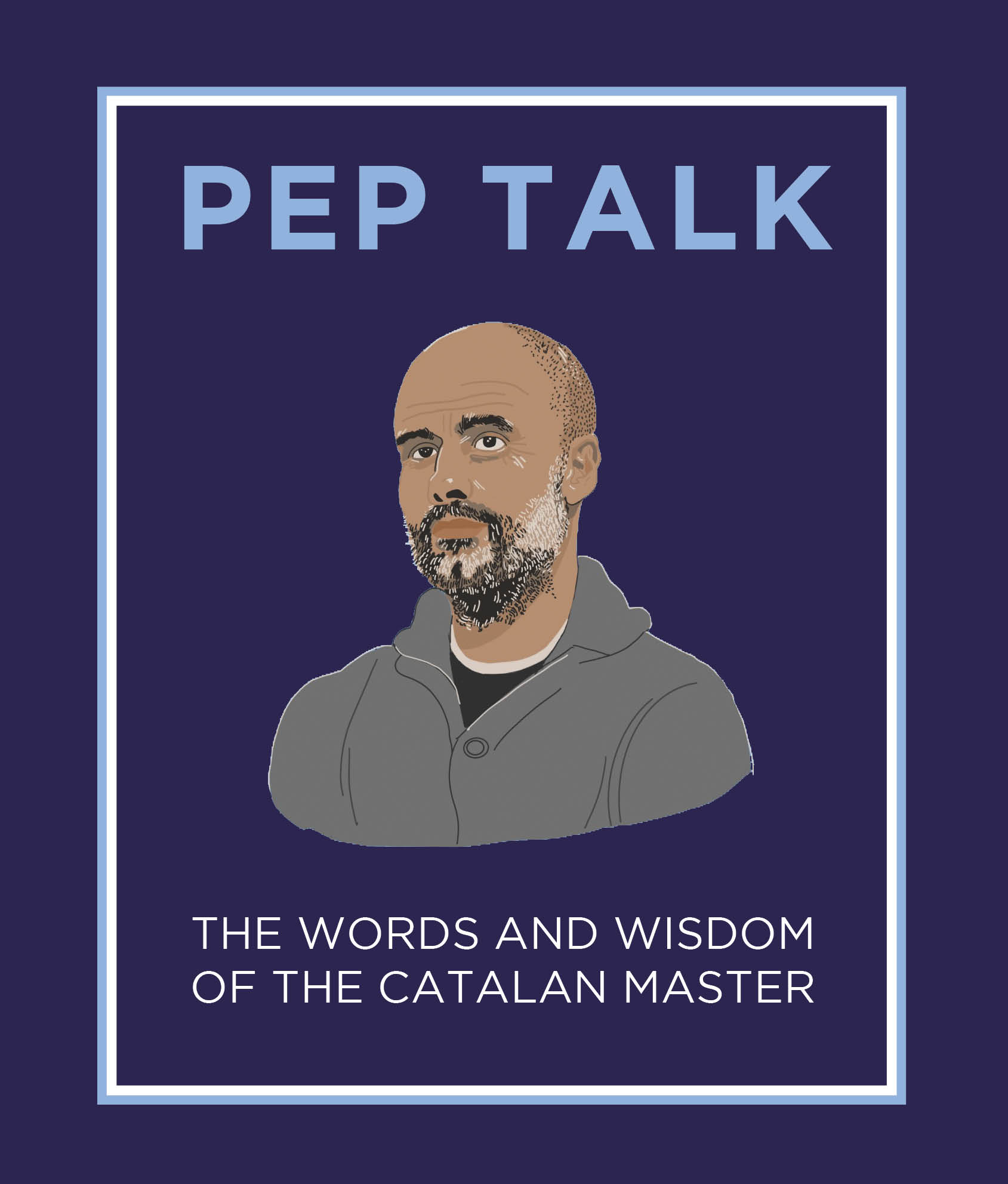 Pep Talk: The Words and Wisdom of the Catalan Master

If we lose, we will continue to be the best team in the world. If we win, we will be eternal.’ Pep Guardiola

Pep Talk celebrates the best witticisms, sayings, and insults from Manchester City manager Pep Guardiola, accompanied by 20 illustrations of the great man himself.

Josep Pep Guardiola, is widely regarded as one of the best football managers in the world. Having been unearthed as a player by Barcelona manager Johan Cruyff, he was part of the Barcelona ‘dream team’ of the 1990s that won four consecutive La Liga titles from 1991 to 1994. As manager of Barcelona, he won 14 cup before taking over at Bayern Munich and then in 2016 he joined Manchester City where he has won a further 8 trophies.