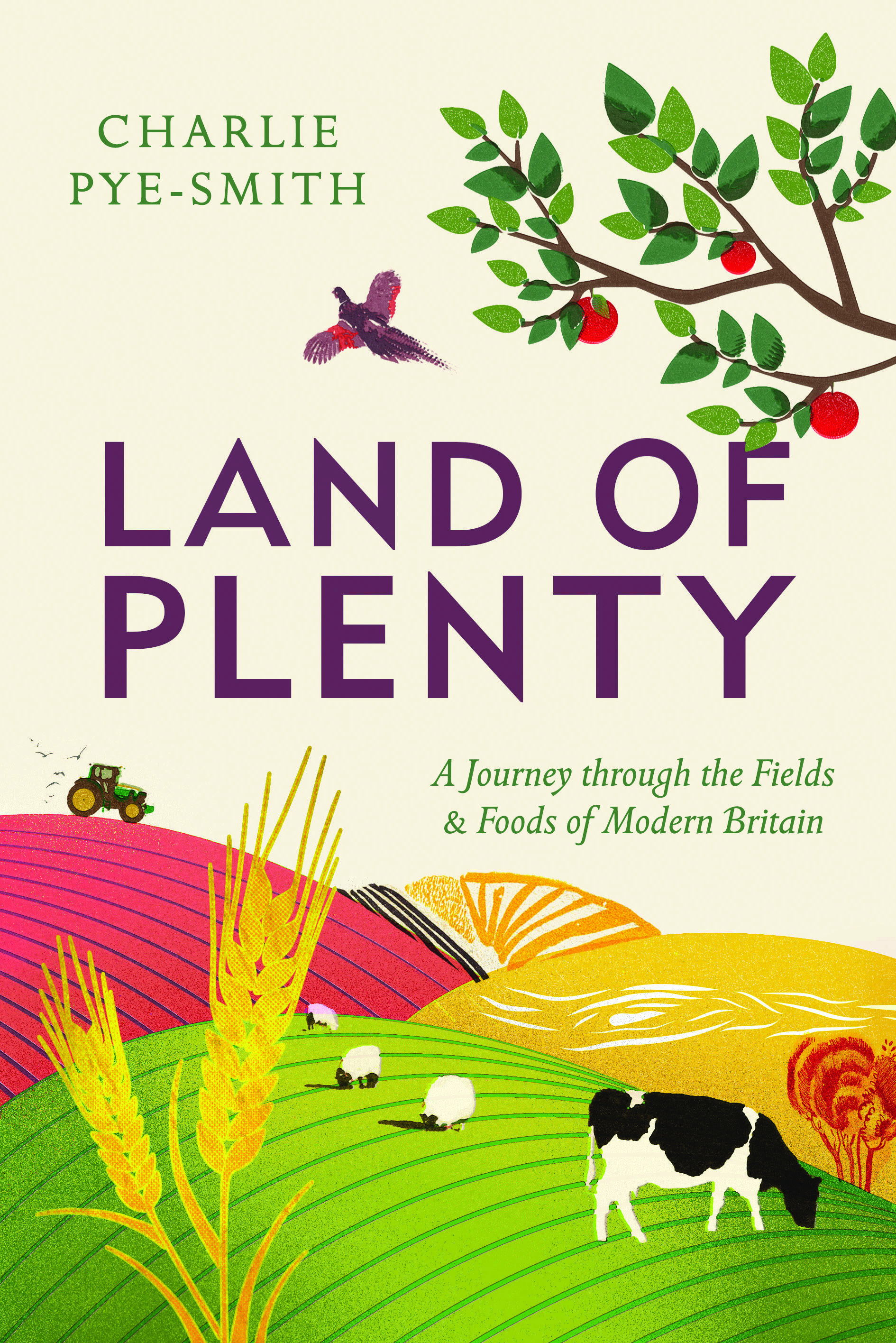 Golden fields, ripening apples, lowing cattle: our idea of the landscape has been shaped by agriculture, as has the land itself. But in a fast-changing world, how does the great British countryside continue to provide the food we eat?

In Land of Plenty Charlie Pye-Smith travels the length and breadth of these isles to explore the little-understood world of British agriculture. From ultramodern indoor dairy units producing millions of litres of milk a year to small, old-fashioned farms making cheese with twenty or thirty cows, and from landowners whose families have farmed the same fields for centuries to tenants who have just joined the industry, Pye-Smith investigates the timeless connection between land and people in the twenty-first century.

Revealing the dairy industry in Somerset and Gloucestershire; beef in the Scottish Borders; sheep in North Yorkshire; pigs and poultry in East Anglia and Hampshire; vegetables in Norfolk; and fruit in Essex and the West Country, Land of Plenty is a colourful and rewarding travelogue that gets to the very heart of modern British life.