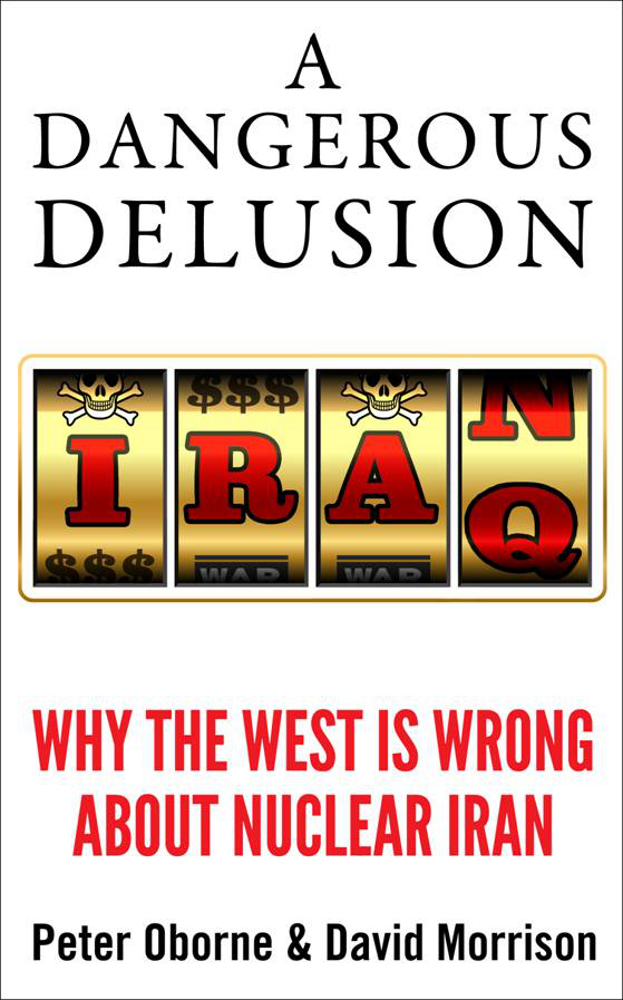 In 2013 it is possible that Israel, backed by the United States, will launch an attack on Iran. This would be a catastrophic event, risking war, bloodshed and global economic collapse.

In this passionate, but rationally argued essay, the authors attempt to avert a potential global catastrophe by showing that the grounds for war do not exist, that there are no Iranian nuclear weapons, and that Iran would happily come to the table and strike a deal. They argue that the military threats aimed by the West against Iran contravene international law, and argue that Iran is a civilised country and a legitimate power across the Middle East.

For years Peter Oborne and David Morrison have, in their respective fields, examined the actions of our political classes and found them wanting. Now they have joined forces to make a poweful case against military action. In the wake of the Iraq war, will the politicians listen?