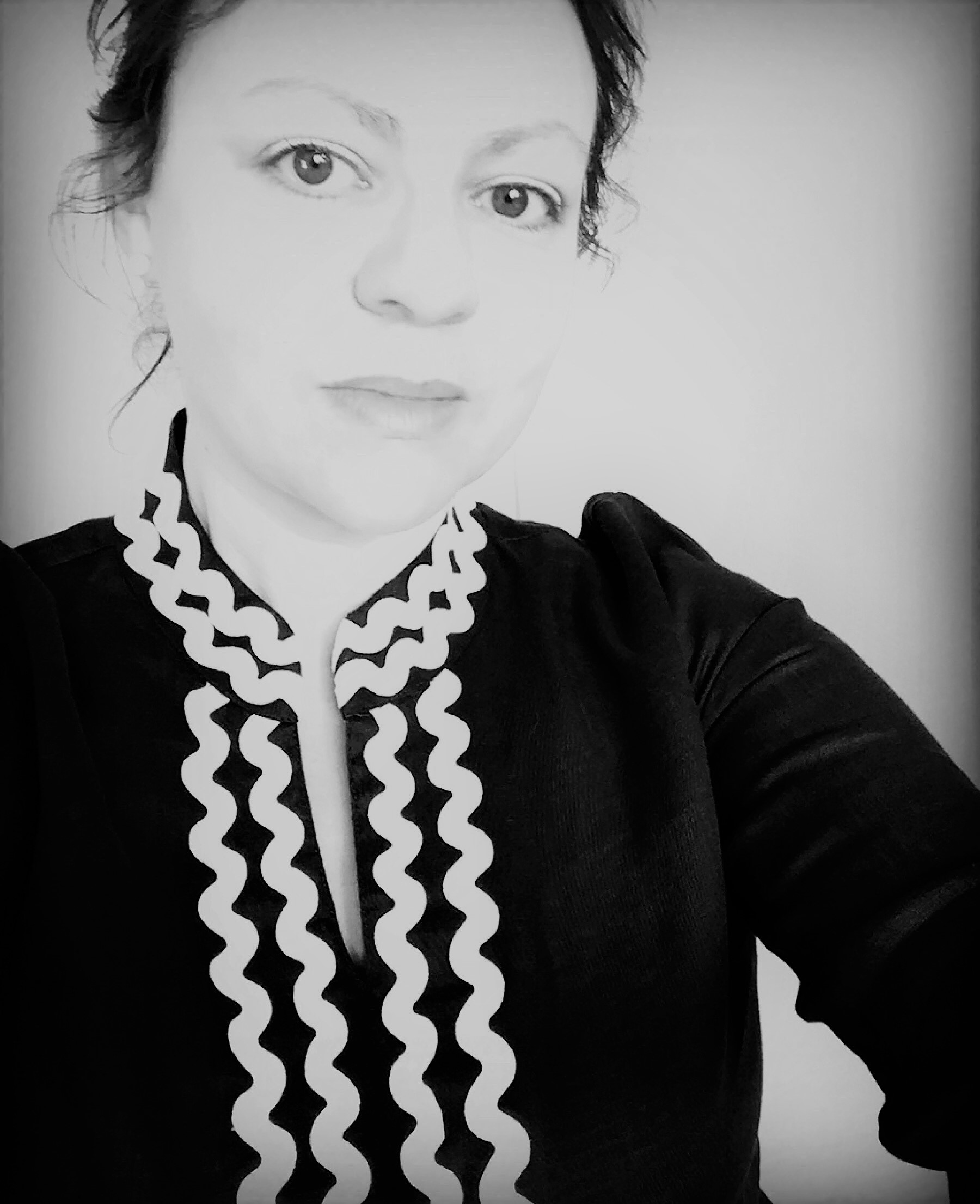 Rachael de Moravia is a writer, journalist, and university lecturer who holds a Creative Writing MA (distinction), tutored by Rachel Cusk and Alexander Masters. A former Financial Times group features writer, Rachael’s arts, culture, travel and business features have appeared in UK and international publications. She has worked as a magazine editor; a broadcast journalist and radio news presenter; and her essays, fiction, and poetry have been published widely, in print and online.  Rachael was granted an Authors’ Foundation Award from the Society of Authors in September 2019 for work-in-progress on Written in Stone.