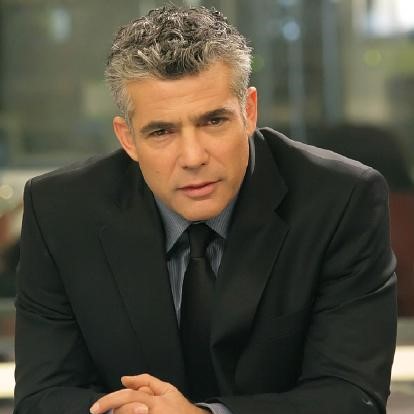 In 2012, Yair Lapid announced his entry into Israeli politics. In the January 2013 national elections, his new party Yesh Atid gained 19 seats, making it the second largest party in the Knessi, and Yair Lapid one of the most powerful political figures in the country. He was formally one of Israel’s leading journalists, presenting Friday Studio, the prime-time news magazine of Israel’s Channel 2. His plays have been staged at the national theatre, Habima, as well as the Cameri theater.

Memories After My Death is his tenth book, and nearly all of them – including two novels, three thrillers, a collection of columns and a nonfiction book on Bibilical heroes – have featured on the bestseller lists in Israel, and have been translated and published in French (Fayard) and Greek (Polis).