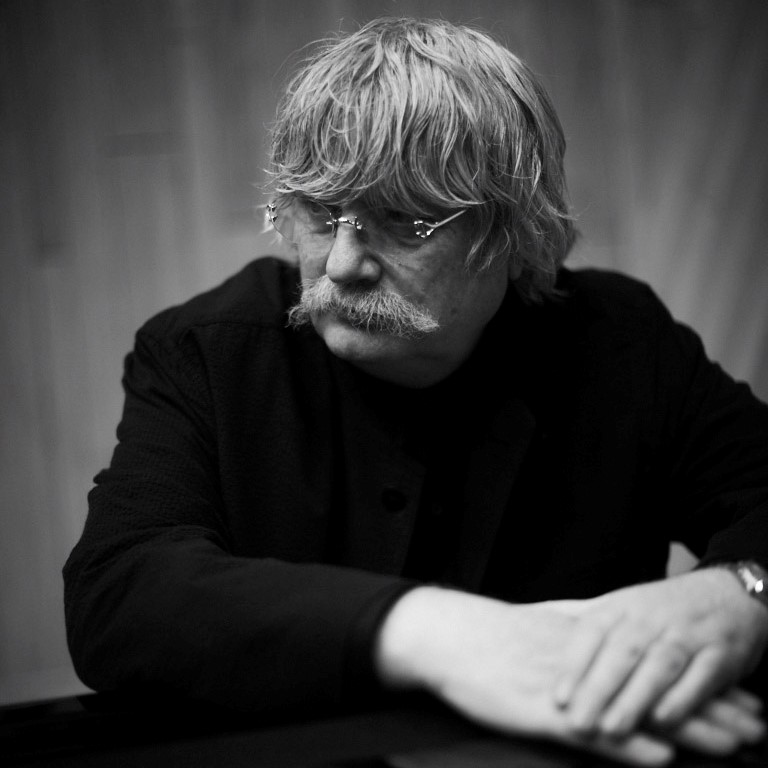 Karl Jenkins is a Welsh composer and musician, famed for such contemporary classics as Adiemus, The Armed Man: A Mass for Peace and Palladio. He holds a Doctor of Music degree from the University of Wales, has been made both a Fellow and an Associate of the Royal Academy of Music, where a room has been named in his honour, and has fellowships at Cardiff University, Swansea University, the Royal Welsh College of Music & Drama, Trinity College Carmarthen and Swansea Metropolitan University. He was awarded the OBE in 2005, the CBE in 2010, and was knighted in 2015, all for ‘services to music’.