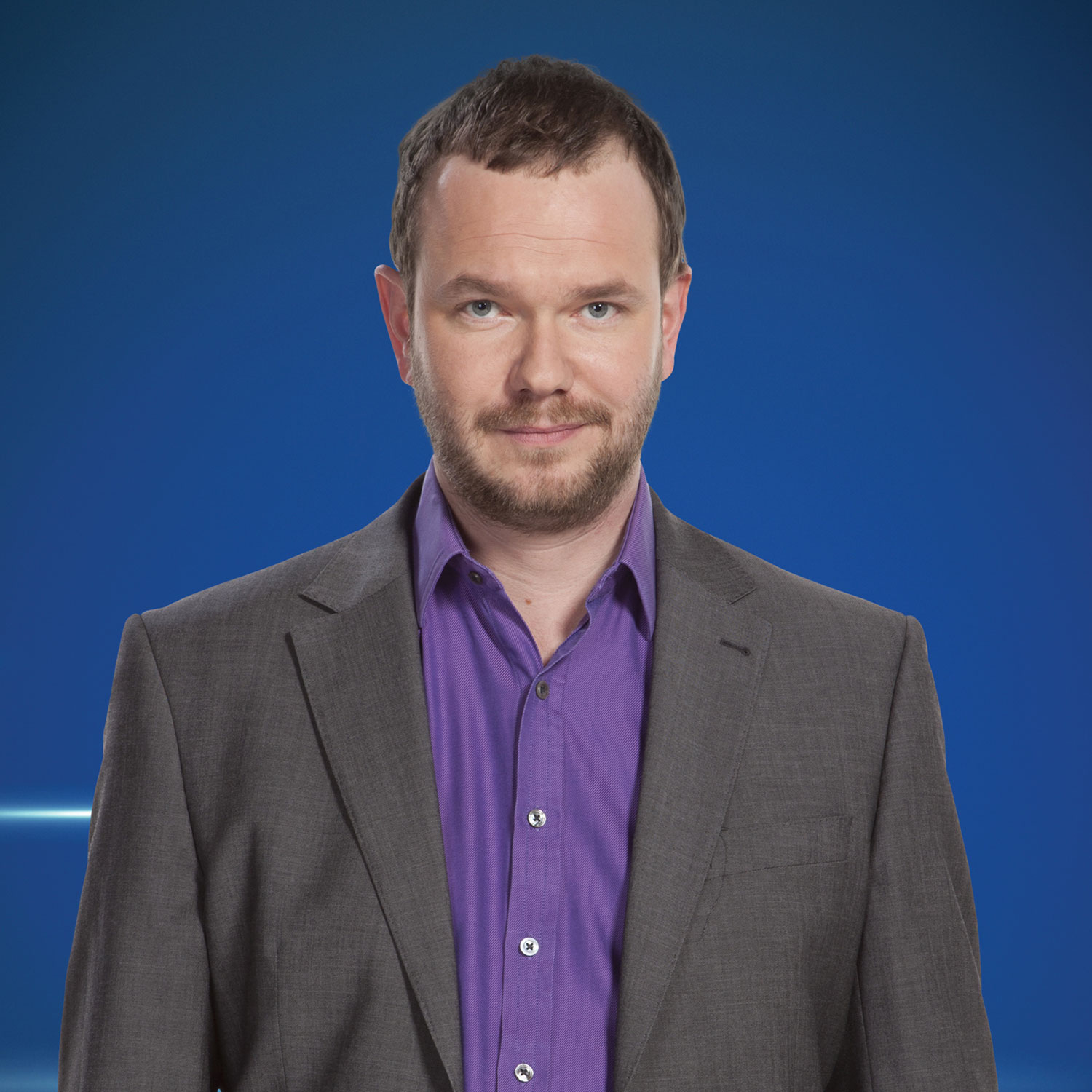 James O’Brien followed his father into newspaper journalism and remains as surprised as he is delighted to have become a broadcaster. Apart from his daily LBC show, he has appeared on most of the TV shows you would expect and a few you might not. He has also written on subjects including politics, showbusiness, video games and sperm counts for a variety of publications. Raised in Kidderminster, he now lives in London with his wife, Lucy McDonald, and their two daughters.