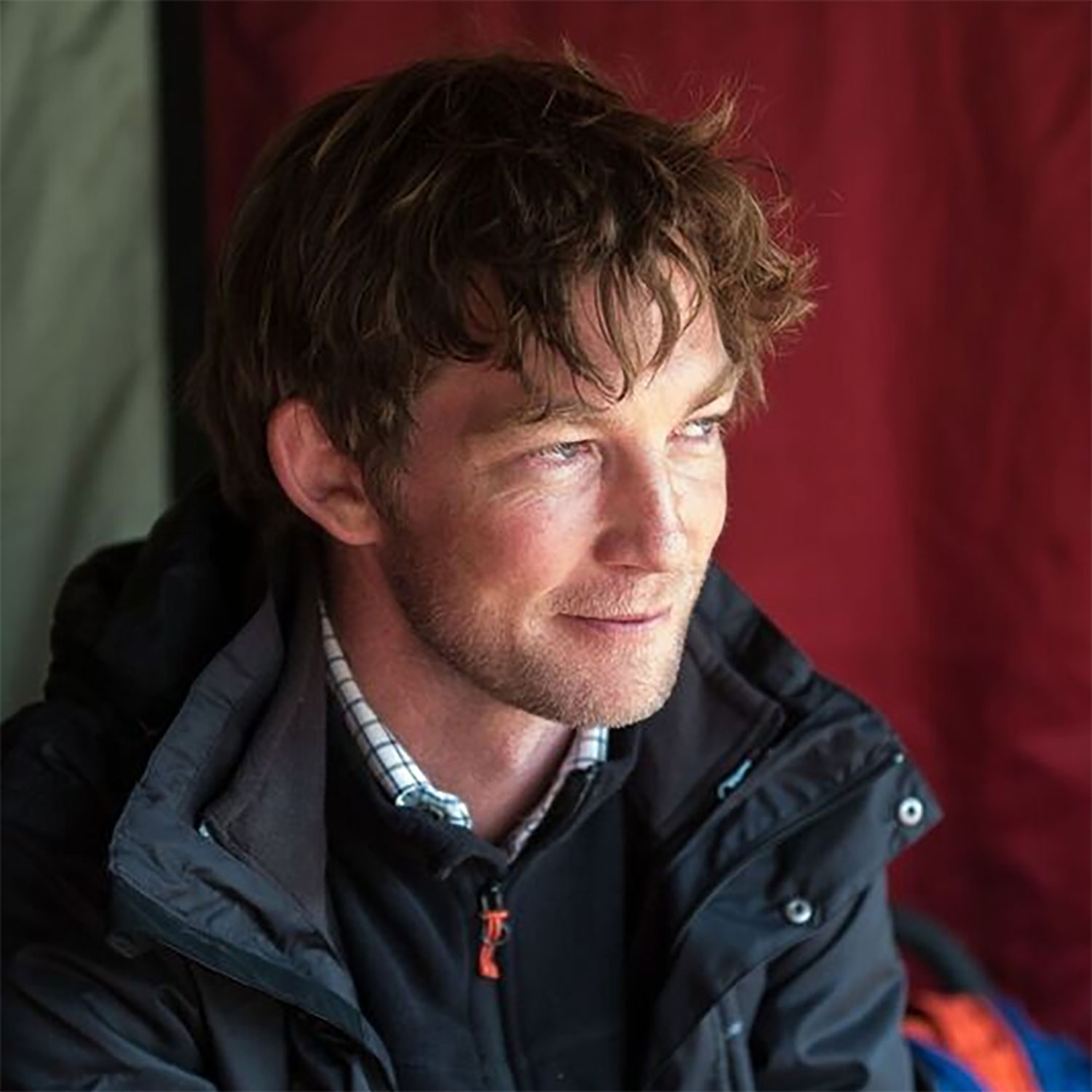 Horatio Clare is a critically acclaimed author and journalist. His first book, Running for the Hills: A Family Story, won the Somerset Maugham Award. His second book, Truant is ‘a stunningly-written memoir’, according to the Irish Times. A Single Swallow: Following an Epic Journey from South Africa to South Wales, was shortlisted for the Dolman Travel Book of the Year; Down to the Sea in Ships: Of Ageless Oceans and Modern Men won the Stanford-Dolman Travel Book of the Year 2015. Horatio’s first book for children, Aubrey and the Terrible Yoot, won the Branford Boase Award 2016 for best debut children’s book. He lives in West Yorkshire.