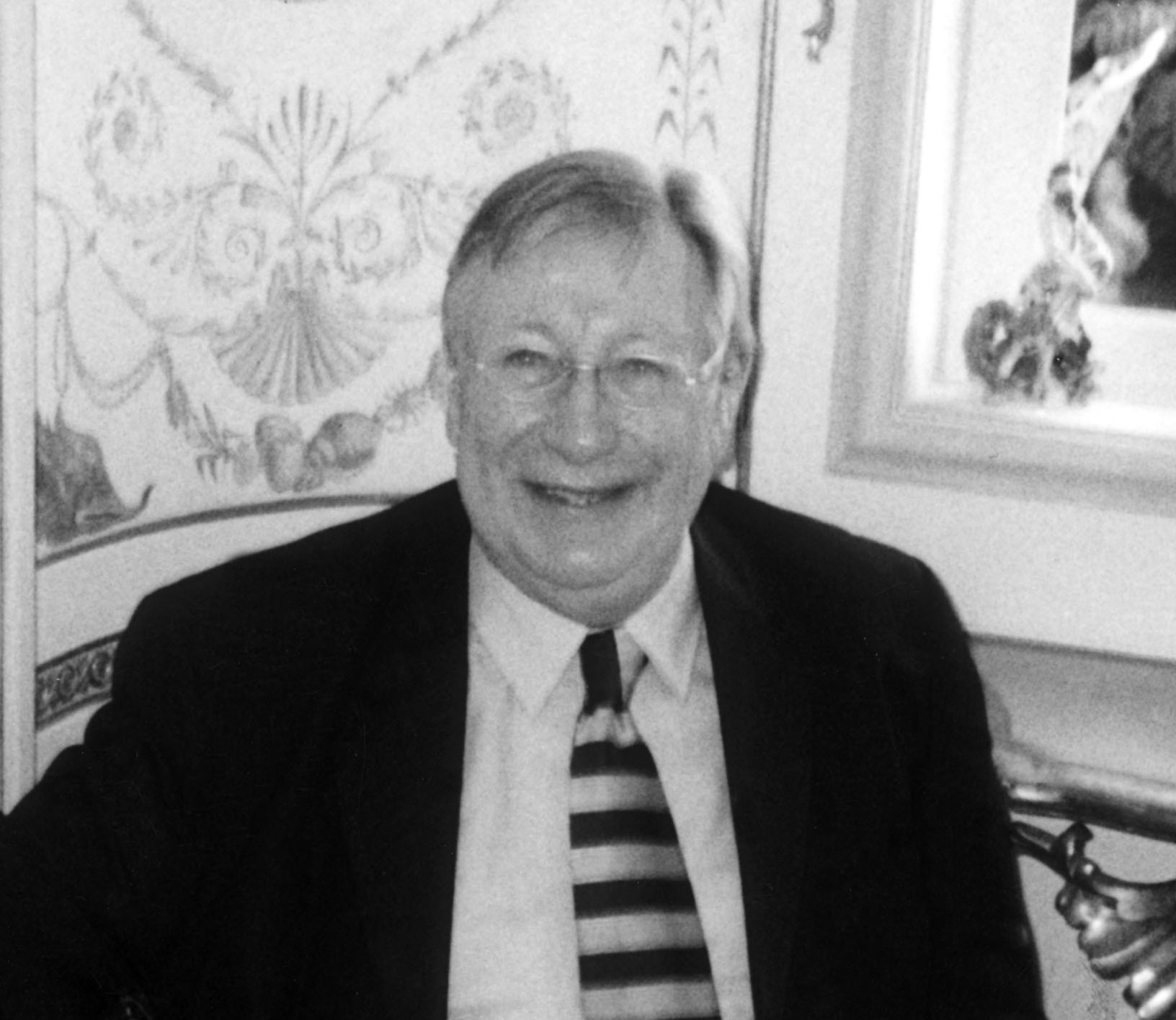 Edward Greenfield was one of Britain’s most eminent music critics and broadcasters. He joined the Manchester Guardian in 1953, rising to become music critic from 1977 onwards, until his retirement. He has contributed to Gramophone magazine since 1960. A regular broadcaster on the BBC, he presented classical music programmes on the World Service, including The Greenfield Collection, and was a regular contributor to Radio 3’s Record Review (subsequently CD Review) for many years. He has written monographs on Puccini, Joan Sutherland and André Previn, and to acted as co-editor on the renowned Penguin Guide to Recorded Classical Music. In October 1993 he was given a Gramophone Award for Special Achievement and in June 1994 received the OBE for services to music and journalism. Edward passed away on the 1st of July 2015