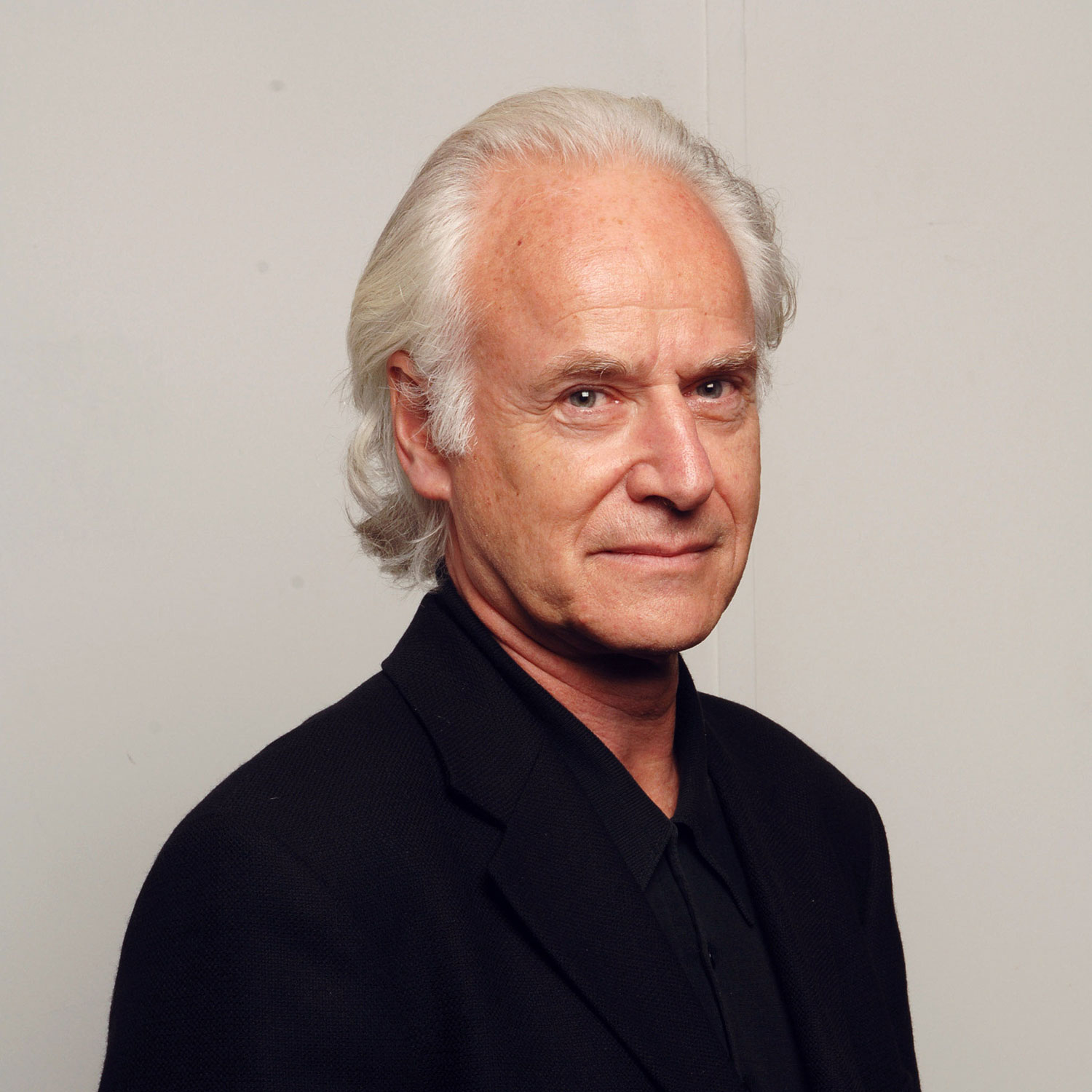 Duncan Campbell is former crime correspondent of the Guardian, former chairman of the Crime Reporters Association and winner of the Bar Council’s newspaper journalist of the year. He has written for the Observer, New Statesman, LRB, Oldie, Esquire and British Journalism Review. He has presented Crime Desk on BBC Radio 5 Live and the Radio 4 documentary Bandits of the Blitz, has appeared on the Today programme, LBC radio and numerous TV documentaries, and has lectured widely on crime reporting. He is the author of six books including the bestselling The Underworld (1994) and an acclaimed crime novel, If it Bleeds (2010).