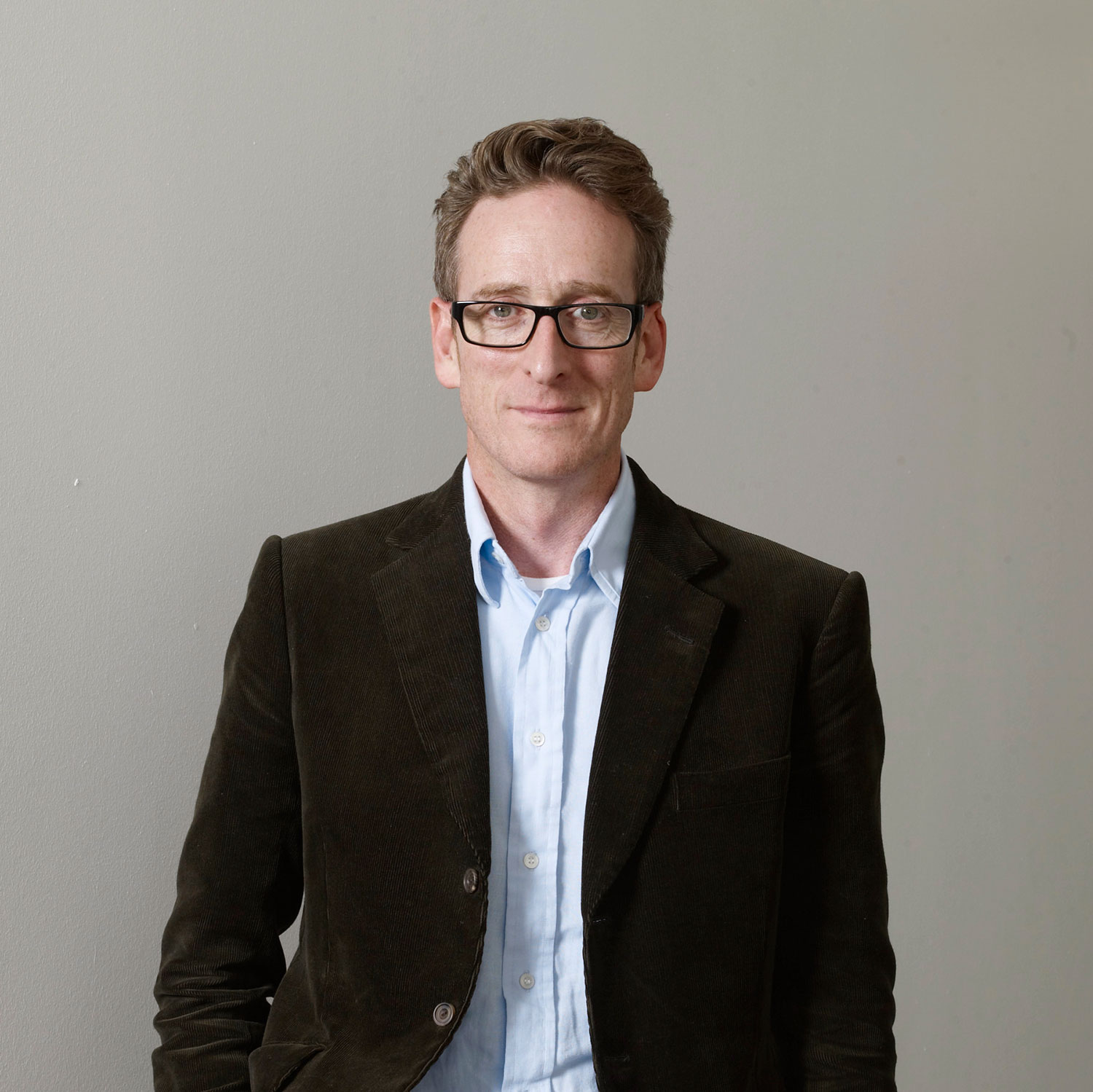 Charles Vallance graduated from Nottingham University in 1986 with a first class degree in English Literature. He began his advertising apprenticeship at Burkitt’s, working subsequently at BBH and WCRS. In 2002 he decided he’d start working for himself and, along with his three partners (Rooney Carruthers, Adrian Coleman and Ian Priest), set up VCCP. Their founding client was O2, to whom they are eternally grateful.

Over the last two decades, Charles has worked on and, in some cases, helped to launch a diverse range of brands including O2, First Direct, Orange, Sony, BMW, Land Rover, easyJet, Coca-Cola, Heineken, Dyson, and Compare the Market. VCCP is now over 10 years old and has grown from an agency of 4 to over 400 people. Its head office is in London, but it also has offices in Berlin, Prague and Madrid, with Sydney and Sao Paulo in the pipeline.

Outside of work, Charles doggedly pursues a variety of sports, including cricket, tennis, golf, shooting and snooker, all at a consistently low standard. He is the trustee of two charities and the director of another.