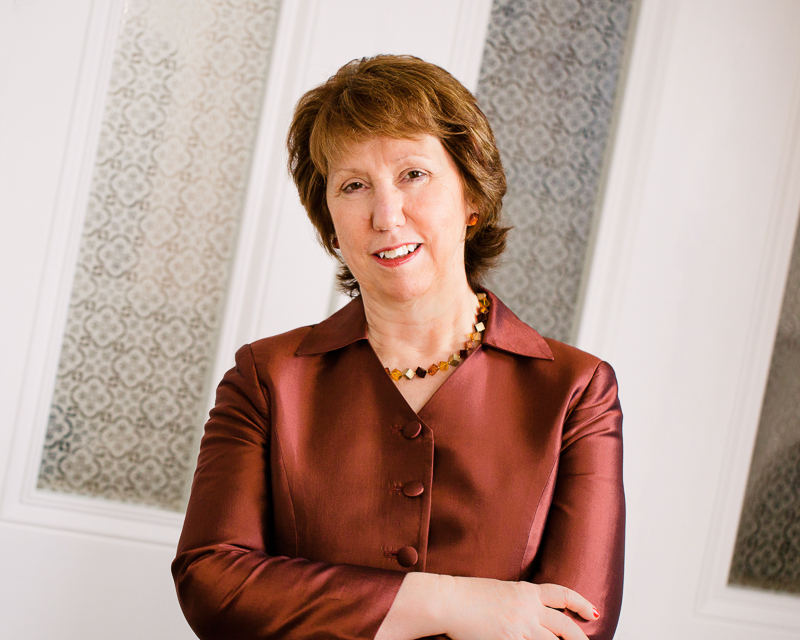 Baroness Catherine Ashton served as the European Union’s first High Representative for Foreign Affairs and Security Policy from 2009 to 2014, and the first female EU Commissioner for Trade. She is a life peer and former Leader of the House of Lords, and served as a UK government minister in the Education and Justice departments. She is a Distinguished Scholar at the Woodrow Wilson International Center for Scholars in Washington DC and a consultant to the Geneva-based Centre for Humanitarian Dialogue.