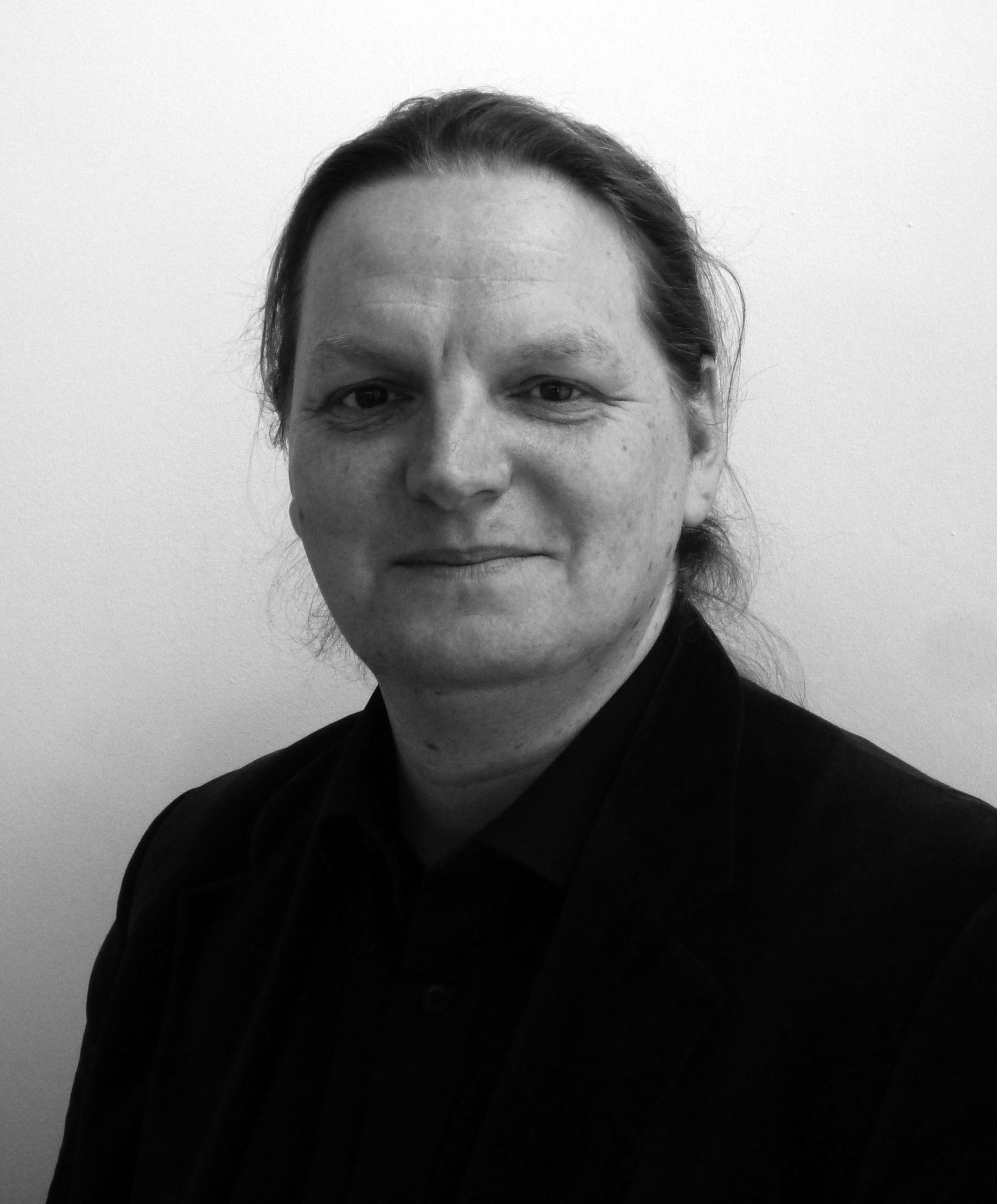 Andrew Newsam is Professor of Astronomy Education and Engagement at Liverpool John Moores University. After studying cosmology at Glasgow University, and working as an observational astronomer at the University of Southampton, he joined LJMU in 1998 to help set up the educational arm of the Liverpool Telescope, which later became the National Schools’ Observatory, one of the largest astronomy education projects in the world. As well as astronomical research and education he is a keen science communicator, giving talks to many thousands of schoolchildren, amateur astronomers and the general public throughout the UK and beyond, as well as working with artists of all kinds on new ways – from show gardens to street theatre – to bring the delights of astronomy to as many people as possible.